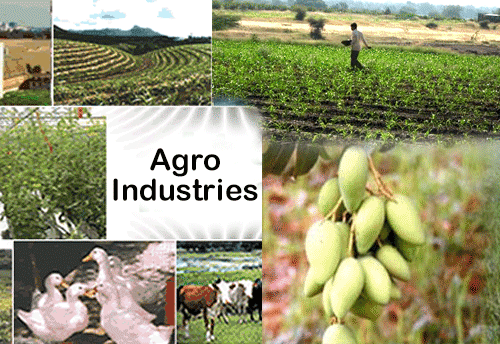 Agricultural sector in our country, contributes about 18% in India’s GDP, and you will be surprised to know that according to the latest statistics, about 42% of India’s population is dependent on the agricultural sector to earn its bread and butter.

Agro Based Industries In India List, Type, Example For UPSC

Though, there are a lot of industries, but, we are here to particularly talk about this classification of Industries which is Agro based industries, which use plant and animal based products as their raw materials. Food processing, vegetable oil, cotton textile, dairy products and leather industries are some of the examples of agro-based industries.

Now, talking about the type of Agro based Industries, so there are four types of Agro-based industries. Details are discussed below in the table, just go through them –

Now, let us understand that what is the importance of Agro-based industries in our country. So, the detailed importance is provided below in the table.

Importance Of Agro-based Industries In India

So, these were some of the important details that we wanted to share with you all regarding this topic. We hope you will like it. If you want some more related stuff related to this, you may send your suggestions in the comment box.