All the candidates who are applying for this exam must know this RRB Railway Group C Exam Pattern that they have to appear for CBT i.e., Computer Based Test. Test will consist of Mathematics, General Science, General Knowledge, and Reasoning. Total questions are going to be 75 and so as the marks. For this you will be given 1 hour, you have to attempt every question with complete accuracy, because their is going to be negative marking for each wrong attempt. 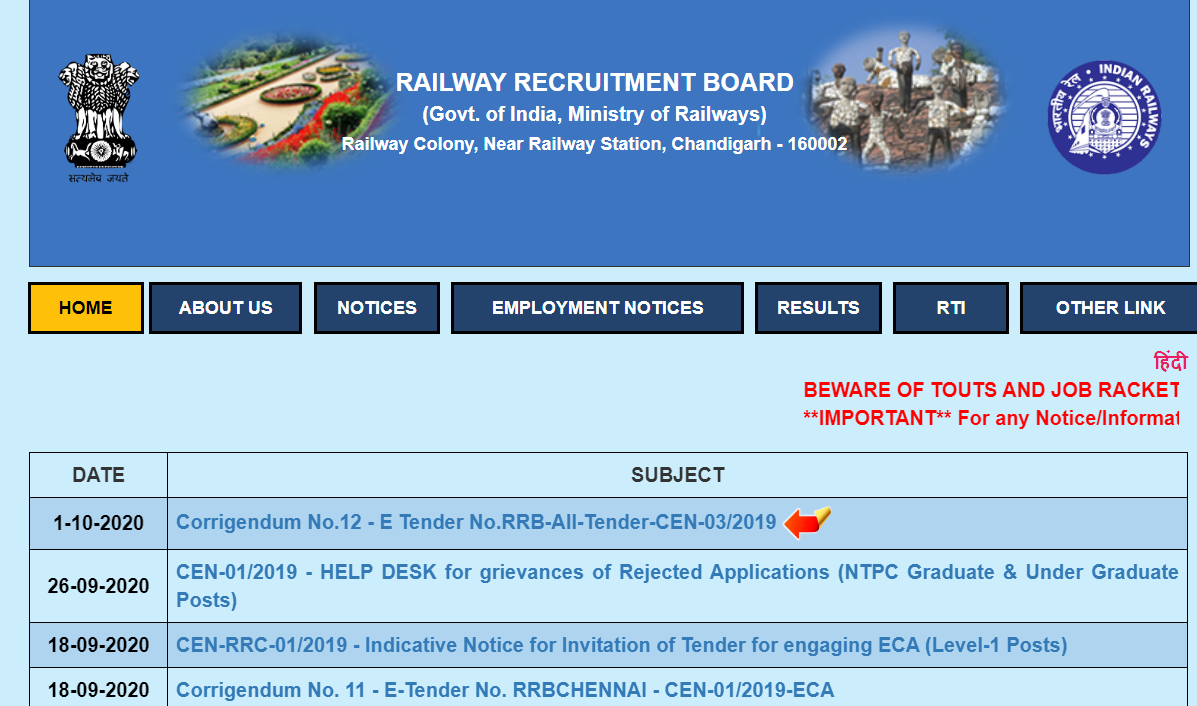 RRB ALP and Technician Grade-III Exam is going to be divided into two stages, Stage I and Stage II. The candidates who will qualify Stage I, will be shortlisted for Stage II.

You can Check Passing Marks for Reserved and Un-reserved candidates. There is going to be 2% of relaxation in percentages for candidates with disabilities.

The candidates who will be qualifying the first stage will be able to appear for the second stage CBT exam. The second stage CBT will be divided into two parts, i.e., Part A and Part B. The total time duration will be 2 hours and 30 minutes.

Part A
Part A CBT will comprise of 100 questions that has to be finished within 90 minutes.
The minimum pass percentage for categories are as follows:

All the candidates who will qualify second stage Part-A CBT with minimum pass percentage, will be shortlisted for Part B CBT.

All the candidates must note that many job seekers will apply for these posts, so the competition is going to be really tough. Only the candidates who will qualify this Computer Based Test with minimum pass marks will be shortlisted for further stages.

RRB ALP and Technician Grade-III Syllabus for Stage I:

Part-A First Stage Syllabus is same as above except for Basic Science and Engineering. It is as follows:

This is the whole syllabus of RRB railway group c. so if you have any doubt in this syllabus you can comment in our comment section below.