For every trade in Indian Army like GD, tradesman, clerk, soldier technical, nursing assistant and other trades, Central government has raised their salary. After 7th pay commission, started on 1 April 2016, every government employee salary was increased by 27%. This is the latest 7th pay commission Indian army salary slip and pay scale.

Indian Army Salary In-hand is always based on many things like allowance, DA, TA, Grade Pay, Rent and other allowance sum of these all make a salary. 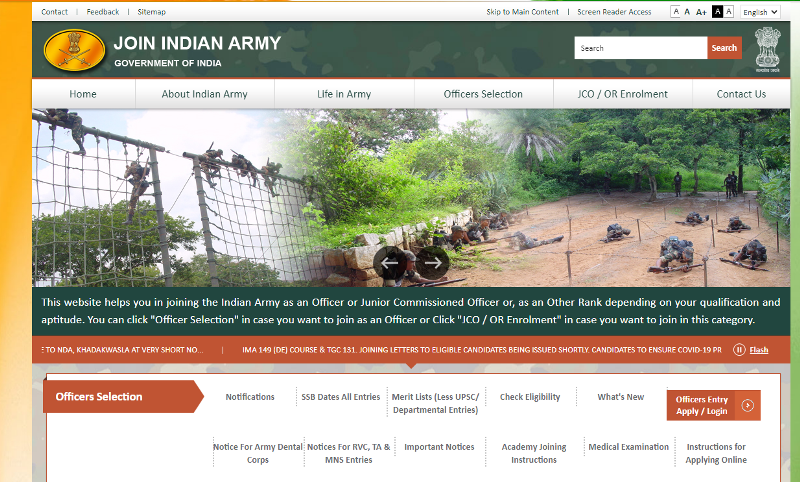 Indian Army Salary is different and it is not different only at different post or levels, or you can say in Ranks. Salary in indian army is different in a single post. For ex, you are an Indian army soldier and you are at Subedar rank, But one of your mate is also at subedar rank and his service duration is 5 Years less then yours.

Your salary will increased by 11% as per government statement come to the force in july 2021.

First time increment in salary is your annual increment which is by 3% of your basic pay and second one is your DA which is about to 6% to 10%.

How much salary an Indian Army solider or havildar gets, we will define it in the table given below.

See above the salary of Indian army soldier to major general. This is approx. salary fixed salary depends upon the time duration of service and basic pay and allowance, location etc.

Every update regarding the salary of Indian army will be updated in this page. 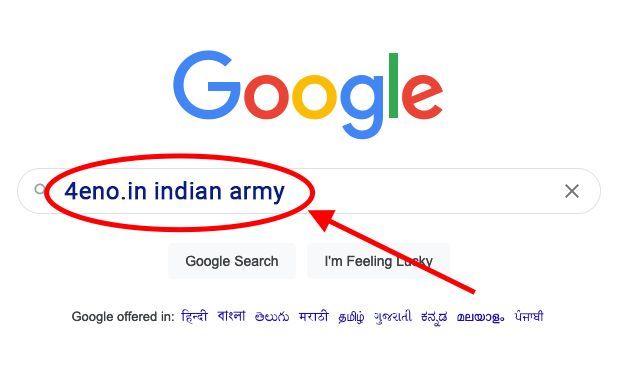 Basic pay is not grade pay basic pay increased every year and salary and pension of an government employee depends on basic pay too.

Stay connected with us for more details about Indian army jobs.